I found a used Yanmar 3GYM30(f) on Key Largo (craigslist special!).  An older model for sure, but with low hours and being sold by the original owner.   My uncle checked it out and made the deal.  The engine ran and sounded pretty good; the original owner had done some regular maintenance and had was good w/diesel engines.

Uncle Tim has been stripping the thing down, all the way to the block in some spots.  The heat exchanger was severely encrusted but it’s being cleaned up professionally.

The first attack w/the walnut blaster revealed some of the nice shiney engine underneath 20 years of grime.  Below are some before and after photos: 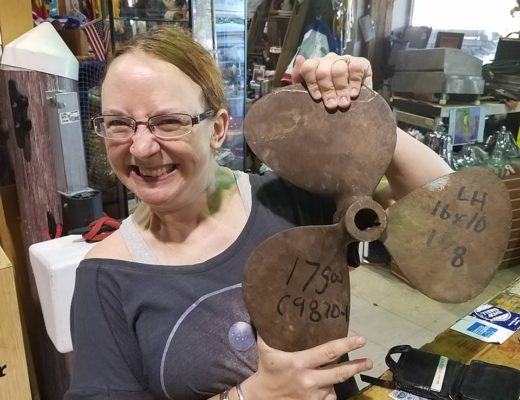 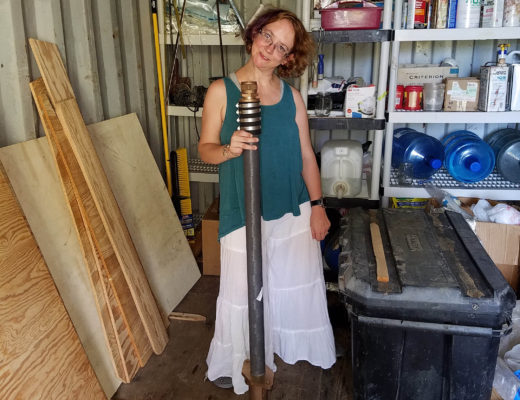