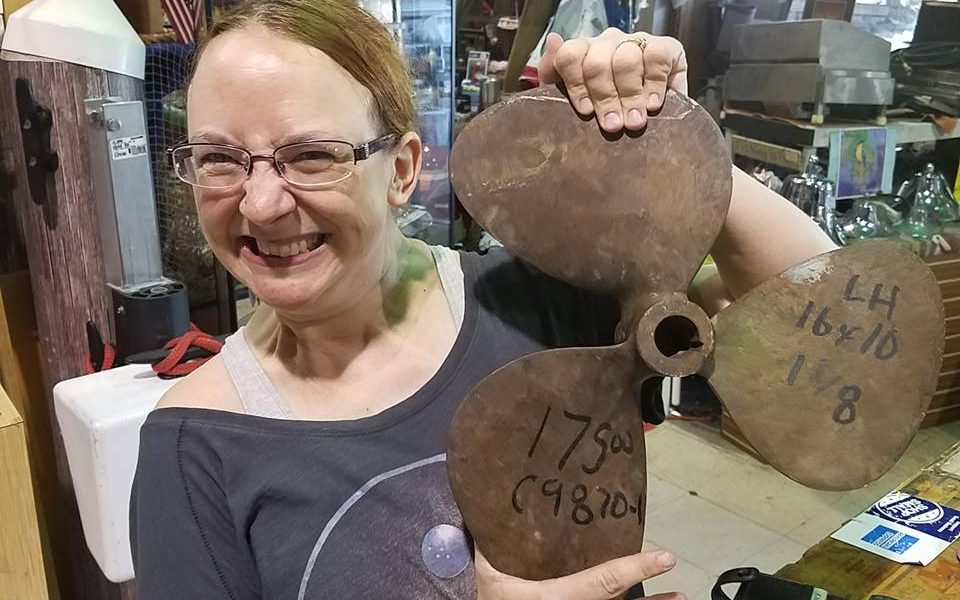 After a lot of hours spent at Frank and Jimmies Propeller and hunting down a bunch of (unsuccessful) leads on synthetic teak, Uncle Tim was still game for one last stop: Sailor Man – a used/new boat stuff emporium.   I hit overload pretty quickly but Tim dove headlong into a pile (literally a 5′ heap) of props and unearthed this little gem.  After (another!) trip to Frank and Jimmies, we all agreed the prop would work and I returned the next day to buy it.  A new one would  run ~$400, so it was a huge savings even before Tim put the Muscle on the gnarly Sailor Man guys (who are total sweethearts and gave me a great deal).. 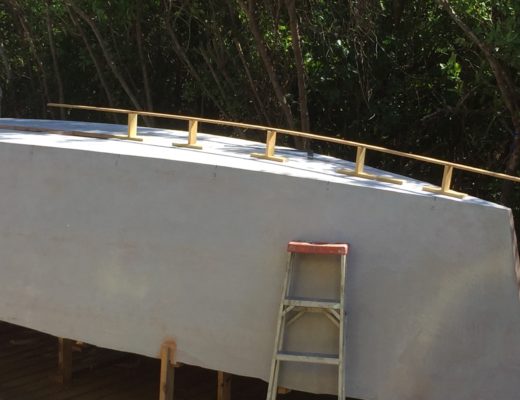 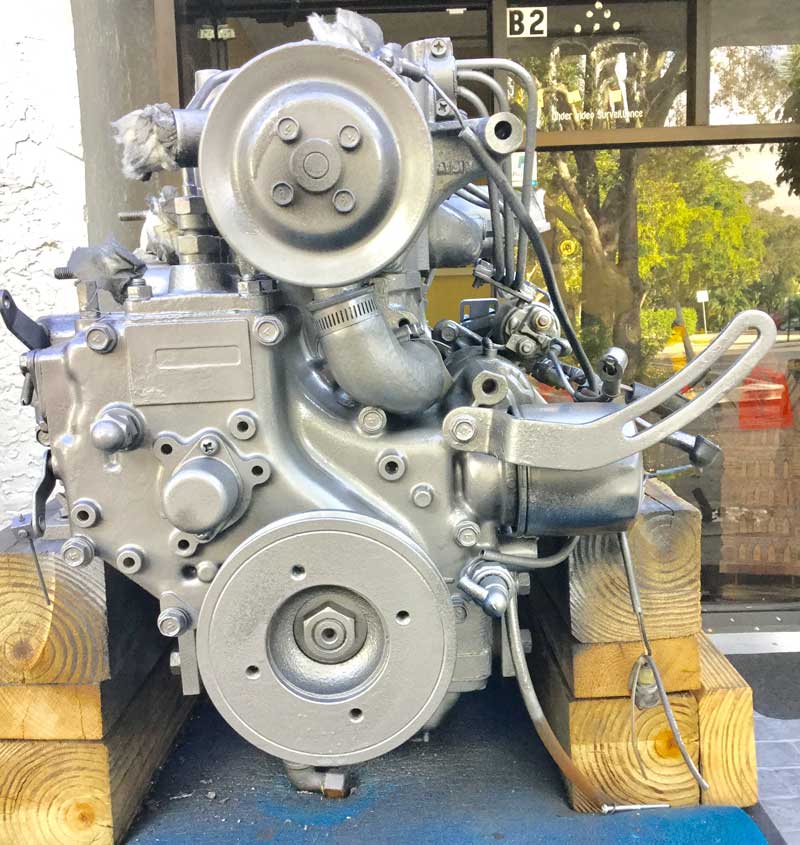 Getting the motor running… 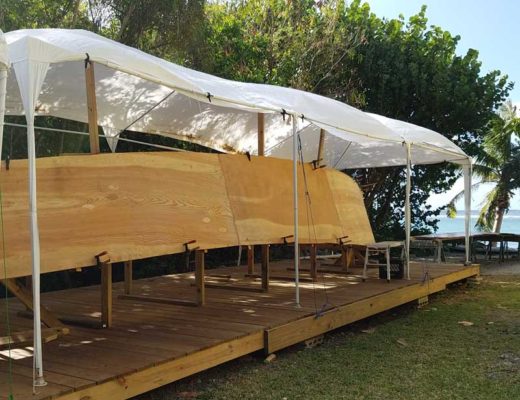